I lived in a motorhome for a while - well, it was more like a van according to my girlfriend, just to show how small it was. I had 2 m2 of living space. I didn't throw anything away to live in that camper. At that time I already lived in a residential group, so I no longer had kitchen utensils, washing machine and the like. Very aware were (and are) all my possessions: some clothes, musical instruments and camping gear, and teaching materials. I have more bags of teaching material than all the other things combined.

Decluttering appears to be a trend. It used to be different. Just after the war there was scarcity and poverty, in short, not consumerism but frugality. Stuff was used more often: My mother wore clothes as a child that all the other eight siblings at her age also wore. Some of the clothes were made from the strings used to tie the mail bags. Yet consumerism and frugality have something in common, because my parents' generation has attics and basements full of stuff.

Why declutter? Most people do it for peace of mind, which Marie Kondo's book says. It's about the feeling with tangible things: "What do you feel about that blouse or that letter?" Coincidentally, I once did the same with personal letters: a few weeks after scanning it, I looked at the digital version and wondered how I felt about it. And sure enough: for me, looking at a love letter on the screen felt almost identical to looking at the letter itself.

As far as I'm concerned there is another reason. Everything scanned means that I look back more often, because digitally everything gets a name. For example, I once looked up scanned photos of the A.L.A. within 1 second. ("Poor Countries Action") with which I collected money for Unicef ​​as a ten-year-old with neighborhood children. Or a photo of my first time in Oerol. With three clicks I can find all my past. 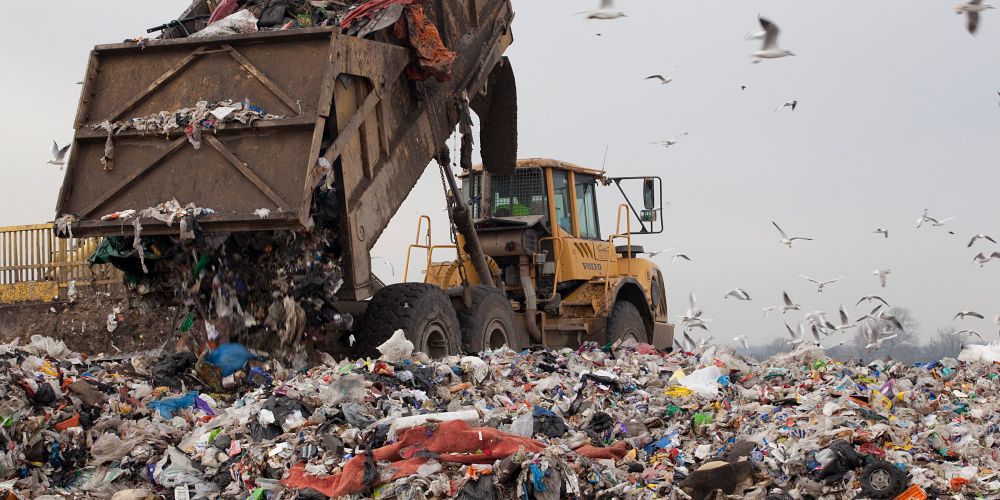 My motivation to declutter.

For inspiration with this my tactics in terms of (un) stuff.

If I want something, I first search Marktplaats.nl or Speurders.nl. If I can't find it there, I go to a second-hand shop and then to a store.

This takes some getting used to, because we have learned to go to the store! Fortunately, after a few times you will know what a thrift store has. And something that has already been used is not new, but after a very short time new things are not new either. So the difference between "used" and "brand new" fades in your head very quickly. So you might as well buy second-hand right away. All kitchen items, clothing (except underwear), children's toys, bicycles, furniture and camping equipment can be bought at a thrift store anyway.

A rare exception to this is white goods. An old refrigerator can be an energy guzzler, which means not only extra coal in a power plant (and therefore CO2), but also a higher energy bill. It is therefore often better to buy white goods new - preferably with a hot water connection so that you use your (solar) boiler for heat and not heat it electrically (which causes a lot of CO2).

When I get rid of something, it first goes on the marketplace with bidding out and an asking price equal to comparable items! Only then do you go to a second-hand store or the municipal waste disposal site. Yes, this takes a lot of time and energy in the short term, but it gives you energy in the long term. Once every two months we do a round of a second-hand shop and recycling center, instead of having a lot of stuff and a bigger house. It doesn't sound Dutch, but I don't accept free stuff anymore either.

However, I do have more clothes than strictly necessary. Because if I've lost clothes or have holes in something, I'll have to go shopping right away. OK I don't have any clothes that I will never wear again, but I do have T-shirts, sweaters and trousers too much (about 20 per type). I once met a boy with only 100 possessions. He thought I was crazy when I told him that I had just bought 30 extra pairs of socks, because I only want to do a full wash and often only had a shortage of socks and therefore had too few clothes.

And do you like being "decluttered"? I do! I'm never going back. It keeps me fresh, not rusted in, as if I could start all over again at any moment, without literally carrying around a lot of baggage.